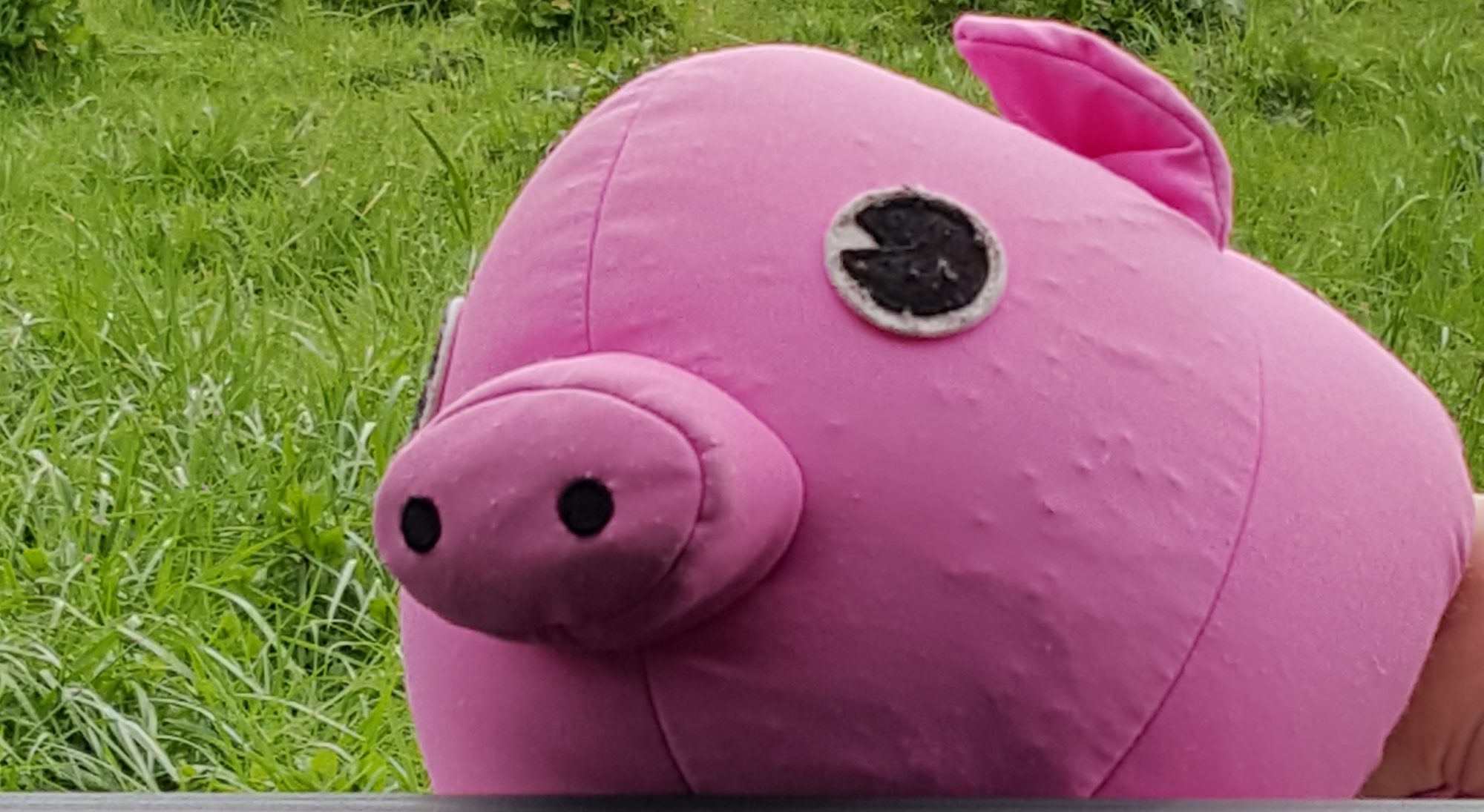 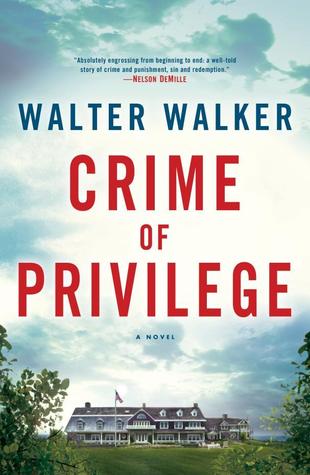 In the tradition of Scott Turow, William Landay, and Nelson DeMille, Crime of Privilege is a stunning thriller about power, corruption, and the law in America—and the dangerous ways they come together.

A murder on Cape Cod. A rape in Palm Beach.

All they have in common is the presence of one of America’s most beloved and influential families. But nobody is asking questions. Not the police. Not the prosecutors. And certainly not George Becket, a young lawyer toiling away in the basement of the Cape & Islands district attorney’s office. George has always lived at the edge of power. He wasn’t born to privilege, but he understands how it works and has benefitted from it in ways he doesn’t like to admit. Now, an investigation brings him deep inside the world of the truly wealthy—and shows him what a perilous place it is.

Years have passed since a young woman was found brutally slain at an exclusive Cape Cod golf club, and no one has ever been charged. Cornered by the victim’s father, George can’t explain why certain leads were never explored—leads that point in the direction of a single family—and he agrees to look into it.

What begins as a search through the highly stratified layers of Cape Cod society, soon has George racing from Idaho to Hawaii, Costa Rica to France to New York City. But everywhere he goes he discovers people like himself: people with more secrets than answers, people haunted by a decision years past to trade silence for protection from life’s sharp edges. George finds his friends are not necessarily still friends and a spouse can be unfaithful in more ways than one. And despite threats at every turn, he is driven to reconstruct the victim’s last hours while searching not only for a killer but for his own redemption.–Description from Goodreads

Hardcover, 432 pages
Expected publication: May 28th 2013 by Ballantine Books
ISBN
0345541537 (ISBN13: 9780345541536)
edition language
English
Pre-order this book HERE
My thoughts:
It isn’t often that I just can’t figure out what to say, but this book does that to a person. The reality is so great in places that you almost forget you are reading a fictional book at all, and then in other places your imagination has to work overtime to believe what you have just read. Everything about this book caused conflict within me.

I started out strongly disliking the main character and protagonist, George. Where you want to love the hero of the story and support him, I actually spent the majority of this book wanting to kick him. By the middle of the book I would still say a fair assessment of my emotions were that I still hated him and by the very end I hated him slightly less. I still think even with everything he went through he has some apologizing to do.

This book centers mostly one one very wealthy and influential family. The setting is all over the place, but mostly Massachusetts. I thought the setting was a good choice and the characters were certainly interesting (yes even George.) Years after George has witnessed a crime and done nothing about it, he finds himself in another situation, an even worse one, where he must help to solve the cold case murder of a young woman connected to the same family that committed the first crime he witnessed.

Guilt or not, for me it was a stretch to believe that this guy did as much traveling (all over the world) as he did to solve a murder that was so old. I could see local travel, but he really went to extremes. Even with a past history that would warrant him wanting to serve in the name of justice, he was such a jerk I just couldn’t see it. For me this idea was like Andrew Dice Clay volunteering for preschool story time. Ugh.

There is a hearty dose of humor in this legal thriller and if you are fond of books that make you angry at the same time that they make you laugh, this would be a good choice. For me, the attractive and wealthy college kids came off as a bit of a cliche, but what the author chose to do with the story brought such originality that it made up for it.

The chapters are rather short and most end with the kind of firecracker sentence that makes you feel compelled to read the next one. This would be a good book for a long weekend away where you can relax and read it in one sitting.

This story of intense loyalty, wealth, power and corruption may not be typical. The hero might not be what we generally think of as a good protagonist, but overall it was different and different is good.

Above all, this book was an excellently written legal thriller with a few new angles that I hadn’t seen used before and I was happy to have the chance to read it. I would recommend this for those who like suspenseful reads with unusual twists.

This review is based on a digital ARC from the publisher.

10 thoughts on “Crime of Privilege by Walter Walker”